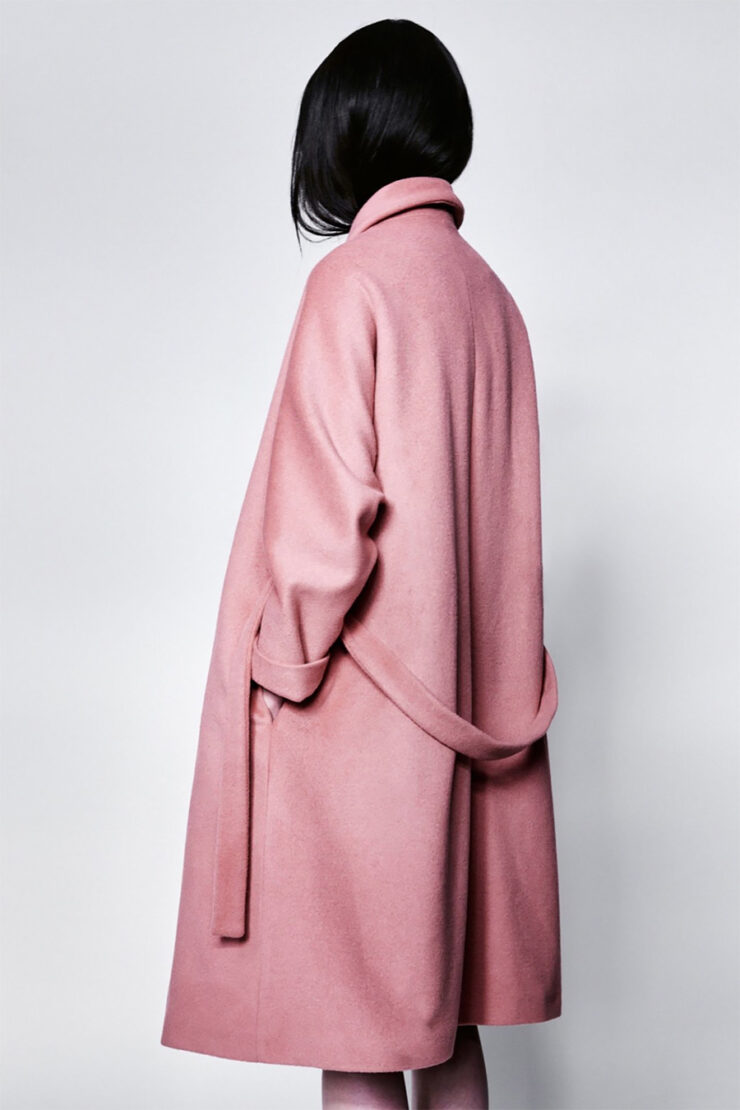 Usagi Tsukino better known as Sailor Moon, is a fictional superheroine who is the protagonist and titular character of the Sailor Moon manga series written by Naoko Takeuchi.

She is introduced in chapter #1, “Usagi – Sailor Moon” (originally published in Japan’s Nakayoshi magazine on December 28, 1991), as a carefree schoolgirl who can transform into Sailor Moon, the de facto leader of the Sailor Soldiers. Initially believing herself to be an Earthling, she is later revealed to be the princess of the Moon Kingdom, and she subsequently discovers her birth name, Princess Serenity.